TV is on the Decline 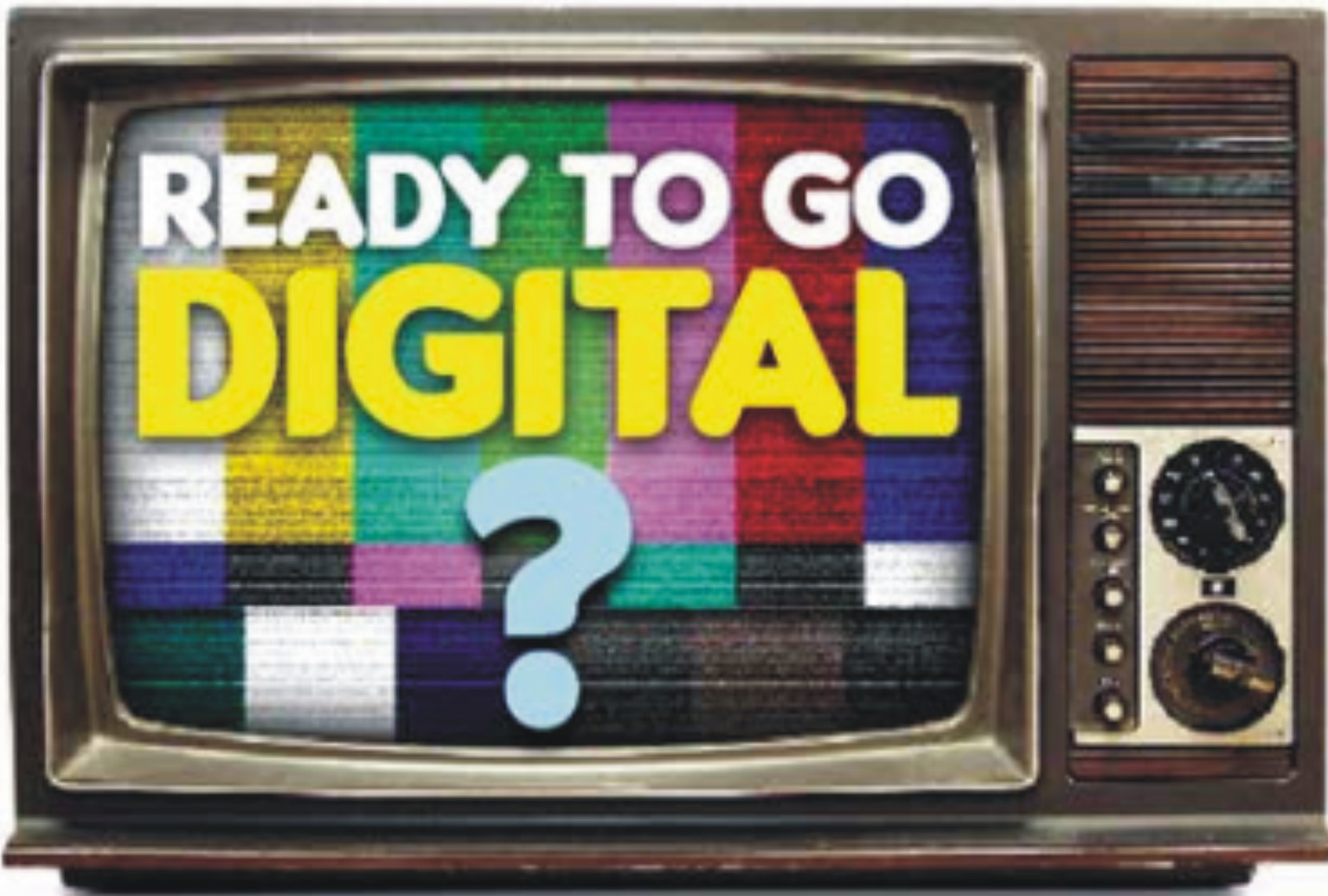 According to Bloomberg, “Ignited by a plunge in Walt Disney Co., shares tracked by the 15-company S&P 500 Media Index have tumbled 8.2 percent in two days, the biggest slump for the group since 2008…In just five stocks — Disney, Time Warner Inc., Fox, CBS and Comcast Corp. — almost $50 billion of value was erased in two days. Viacom slid 14 percent on Thursday alone, its biggest drop since October 2008.”

Stock analysts say the reason behind the drop is simple on the surface: many of the media companies missed their profit projections, prompting investors to drop their stocks. Disney has lowered its growth projections for its sports brand, ESPN, while Viacom reported lower revenues than expected, which triggered a sell-off.

However, there is a larger trend at play here—one that the mainstream media—which is owned by these very companies facing the stock beat-down—doesn’t want to talk about. People are simply outgrowing the old media paradigm, and instead, are turning to the internet for both their news and entertainment at a break-neck pace. As we reported last month, Netflix will have more viewers than ABC, CBS, NBC, or Fox by 2016.

Viewership of television media is dropping — and it’s left the old media scrambling for answers. According to the Huffington Post,

“Though overall video viewing is up thanks to a plethora of new online services, fewer people are sitting down in front of a television set and a growing number of households — roughly 2.6 million, or 2.8 percent — are becoming ‘broadband only,’ forgoing cable and broadcast signals altogether. In the third quarter of 2014, the average viewer watched 141 hours of TV a month, down 6 hours from the same time last year, and a full 12 minutes less per day.

In the past, TV news outlets relied on a virtual monopoly between the big six companies that own 90% of the media to make their numbers. This left viewers with no choice but to consume media from one of these companies if they watched TV.

But now, as people have multiple sources and choices of news thanks to the internet and independent media, the monopoly is coming under pressure. Aging generations, which will probably never break their TV habits, are now the only reliable audiences for the likes of CNN, Fox News, NBC, CBS, and the rest of the mainstream media. Members of the internet age would rather have choices and read or watch news from sources they both trust and believe in. This is major problem for the old media, as poll after poll has shown eroding trust in the big six. According to Gallup polling numbers, Americans’ confidence in the media’s ability to report “the news fully, accurately, and fairly” reached an all-time low of 40% in 2014.

The reason for the falling ratings and trust in the media is not mentioned in the poll, but one could speculate that younger generations have become disillusioned by endless war mongering, partisanship, racial bias, politician and police worship, reality TV, and celebrity media frenzies that have become the trademarks of TV news. However, one thing is clear: television media will soon suffer the same fate as the near-extinct newspaper industry.

Re-worked and republished by Afropolitan Explosiv Media courtesy of The Anti Media.

Previous Article: I've had enough of the Kardashians!
Next Article Why Women Earn less than Men