Leading Today for Tomorrow: a lesson from Shaka 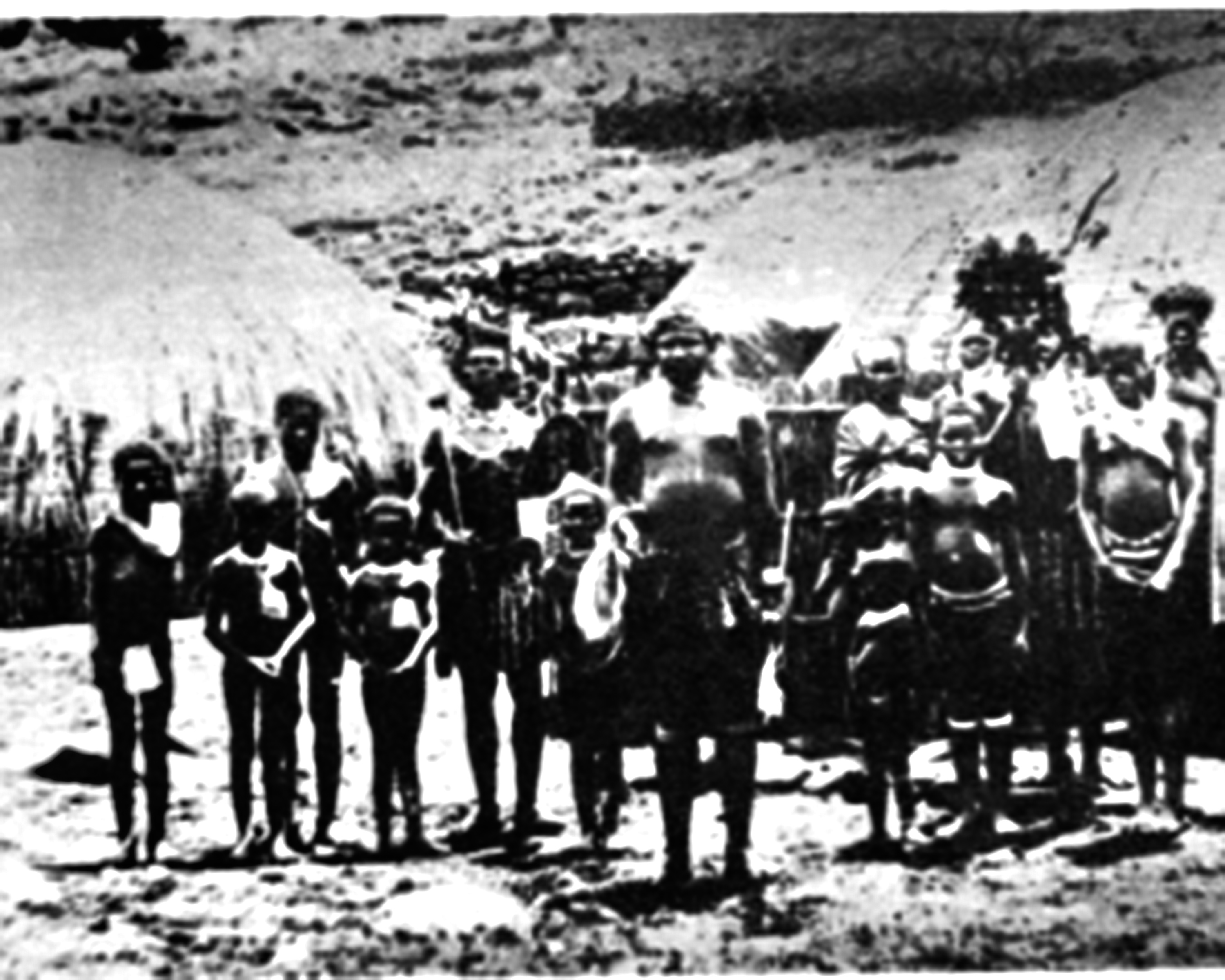 The main challenge we face as leaders is that we remain in-tune with the pulse of the communities we serve.

We therefore must not build ourselves fortresses on the high mountains that make us inaccessible.

We must not seek praise all the time. Instead we have to have the courage to make unpopular decisions today. This is in order to prepare people for what the future holds.

We have to strive to build people who will be better leaders than ourselves.

We must surround ourselves with those who add to our wisdom more than those who have the ability to terrify. Labo abadume ngokwesatshwa. Essentially the challenge we face is how to be human again—in a world that expects super-human feats from us as leaders.

We therefore cannot seek to extinguish those who may see things differently to what we do. They remain a crucial oversight to our violent hearts.

We must not be beyond correction. Leaders who can say, “I’m sorry, it is my fault,” may not win the flavour of the moment. People, though, do not easily forget genuine acts born out of humility, nor do they forget acts formed out of cruel intentions. They know when you coerce them into submission.

This reminds me of the salutation that was given to the Zulu clan in its infancy, centuries ago.

The clan was often referred to as ‘lubololwenja,’ [literary meaning ‘dog’s penis’]. This stood as a derisive attack on the clan’s manhood. But when Shaka came into the picture in the early 1800s, he began to consolidate different clans into his greater Zulu kingdom.

As he became successful he adopted more complimentary salutations for his Zulu royal house. This was in order to maintain a discourse that portrayed the Zulu royal house as the ‘natural’ rulers by right of seniority.

Shaka eventually banned lubololwenja as a salutation. The people obliged.

But only for a moment.

Organic historian, Ndukwana has suggested that lubololwenja, started to show up again in salutations of the Zulu clan after the death of Cetshwayo in 1884.1 (Many scholars view Cetshwayo as the last king of an independent Zulu kingdom.) By this time the Zulu kingdom had greatly diminished in stature. Many of the clans under it scattered across different locations, others were now absorbed into British colonial rule.

The reappearance of lubololwenja suggests that although the people seemed to comply to Shaka’s absolutism during his life time, they did not forget. The salutation remained hidden in the communal memory, through the rumour and gossip of the people.  Once the Zulu clan’s authority collapsed, it arose again.

The story I have just told is a controversial one. Indeed there are many versions that exist based on different oral accounts. But an important lesson for us today is this:

We as leaders must not believe the lies we tell ourselves, simply because the people continue to vote for us and to cheer for us. They are not fools. Our deeds, the good and the bad, are stored secretly in their minds. The situation may go on like that for a while. But upon our death those deeds will become open to public scrutiny again.

We have a perpetual obligation towards our people. They are all we have. Our power comes as a result of their endorsement.

One good gesture done in secret is better than the loud applause the world may give us in a whim. For after 10 seconds the hand clapping ends, but the true test remains: Are people’s lives made better by the choices we make in our positions of influence?

That for me is the true test of character and what ought to be a priority in every leader’s mind today.